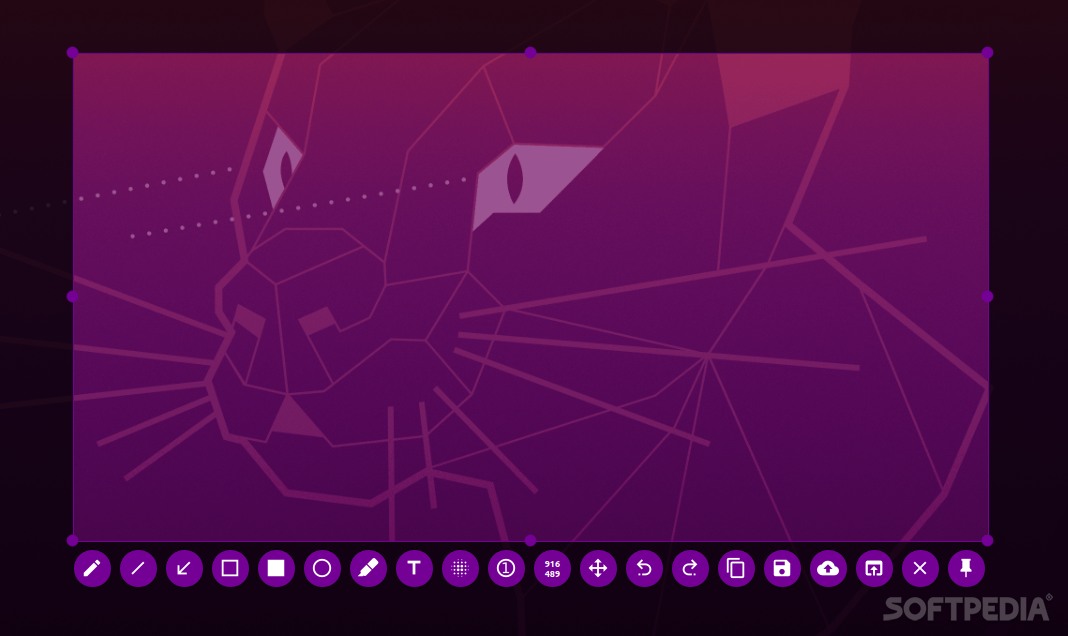 Linux does not lack options when it comes to taking screenshots, from the default screenshot-taking apps found in most Linux distros to capable, third-party, and open-source tools.

Flameshot is one of the latter, an open-source tool that allows you to take screenshots and add a bunch of annotations, all wrapped in a very simplistic yet functional GUI.

Flameshot boasts a customizable GUI. You can add or remove tools from the annotation bar, you can change the button’s main color, customize shortcuts, as well as add custom name tags for your screenshots.

It sports support for global shortcuts (more on this a bit later), integration with the Linux’s side and other panels, desktop notifications, support for both JPG and PNG formats, an in-app screenshot editing tool, and the ability to upload screenshots directly to Imgur.

Better yet, it has bespoke binaries for some of the most popular Linux distributions such as Debian, and Ubuntu, as well as for a plethora of system architectures.

All in all, a very competent and easy-to-use tool that provides a lot more flexibility than most humdrum screenshot utilities for Linux.

Even though Flameshot’s feature set is great, the app does have some quirks, mostly because (at the time of this writing) it’s in an early development stage.

For example, to enable the global shortcuts for KDE Plasma-enabled Linux distros, as well as on Ubuntu, users are required to do some manual configuration. More information is available on the official GitHub repo page.

Flameshot proves itself to be a very capable yet easy-to-use screenshot tool for Linux. It pretty much gets all the things right in terms of features and overall potential, but it does require users to manually configure various aspects, which can be somewhat difficult for newbies.