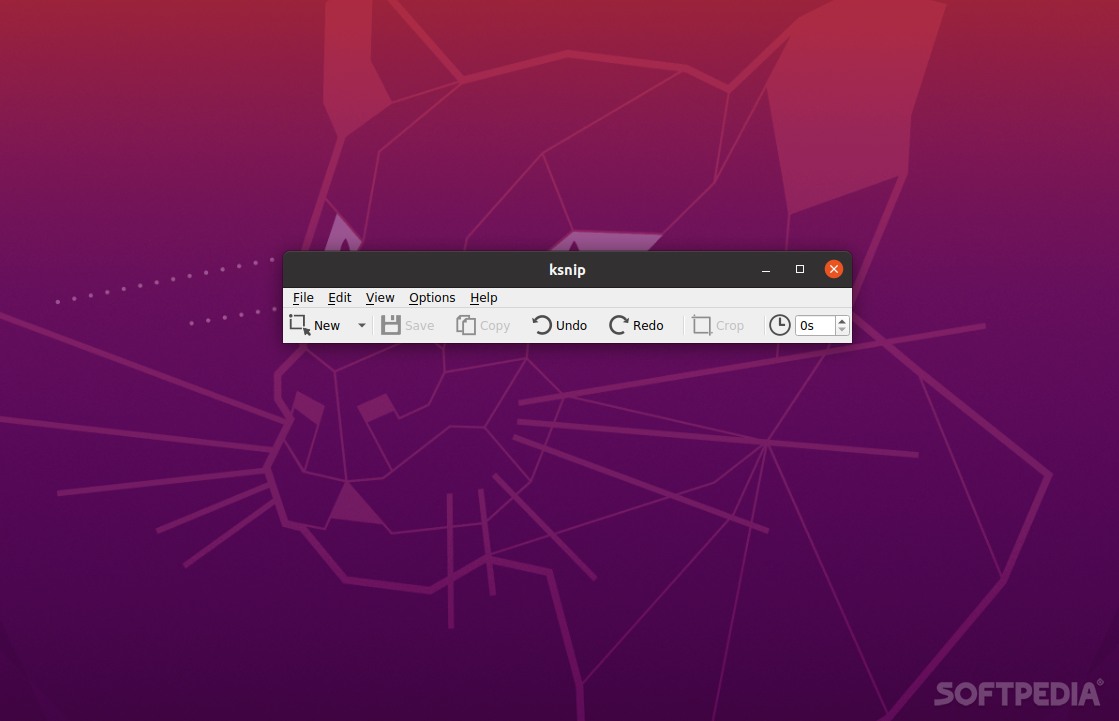 Take screenshots and add dozens of useful annotations with the help of this comprehensive QT-based, cross-platform, and open-source tool

It’s said that a picture is worth a thousand words, and the same can be said about a screenshot. A screenshot can save you a lot of headaches if you want to show someone how to do something on a computer, for example.

Thankfully, almost all Linux distributions have built-in screenshot tools. While they’re remarkably easy to use, and get the job done with no extra hassle, they’re not particularly comprehensive (as they can’t modify the picture post-hand, for example).

If advanced screenshot-taking capabilities and annotation features are what you’re after, then you’ll have to employ a third-party tool. ksnip is one such tool, and, there’s no other way of saying it, it’s awesome.

What makes ksnip such a good tool to have?

The easiest answer is that it provides a plethora of comprehensive and useful features, while still remaining one of the most lightweight tools in this class.

When it comes to customization and configuration options, ksnip is really in a place of its own. Just take a look at the app’s Settings section, and you’re bound to discord that you can pretty much tweak its behavior however you like.

It’s also cross-platform (works on Windows, macOS, and almost all Linux distributions), and open-source. It may not be as fancy looking as some of the other tools out there, but trust us on this one, it works so well that that won’t be of much importance.

Let’s start with the screenshot-taking capabilities. It can take screenshots in practically all scenarios.

You can capture the full screen (including multiple-monitor setups), the window that currently has focus, the window that’s under the mouse cursor, and a custom rectangular area.

One other advantage ksnip has over all screenshot tools found by default in Linux distros is the ability to take a screenshot of the last selected rectangular area. This is a massive productivity-boosting feature, that allows you to take large numbers of screenshots in a short period of time.

Of course, you can create delayed screen captures as well, print screenshots, or save them as PDF, JPG, and PNG, and create custom filename wildcards.

ksnip is just as good at taking screenshots as it is at annotating and editing them. You can annotate said screenshots with a series of tools such as pen, marker, rectangles, ellipses, texts, stickers, and so forth.

The app also allows you to add watermarks, add various effects (such as Drop Shadow, Grayscale, invert color, and Border).

ksnip may not be the most modern, most stylish, and most visually appealing screenshot out there, but thanks to its plethora of features and a remarkable amount of configuration flexibility, it’s an indispensable tool for anyone who needs to annotate screenshots as fast as possible.