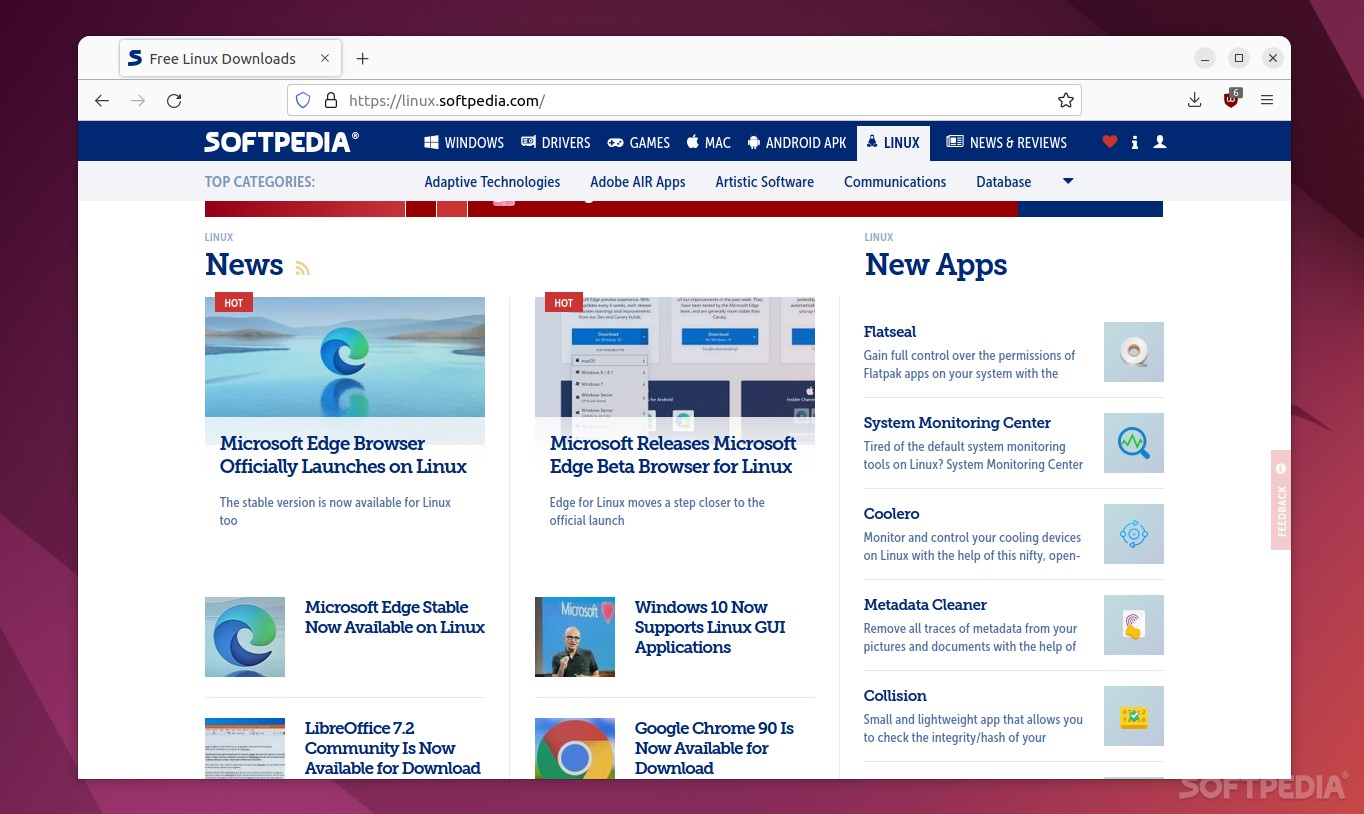 Firefox doesn’t require much introduction, especially in the Linux community, where it’s been the staple browser for years and years.

Even though Firefox is nowhere near as packed with telemetry elements as say, Google Chrome (and other popular browsers), when it comes to privacy and security there’s always room for improvement.

So, what do you install if, let’s say, you like Firefox very much, but you would like it to be a bit more privacy and security-oriented? The answer is LibreWolf.

LibreWolf – basically Firefox, but safer and more careful with your privacy

Here’s what you need to know about LibreWolf right off the bat. It’s an independent, community-driven fork of Firefox. It uses more than 500 privacy/security/performance optimization settings (designed to minimize data collection and telemetry as much as possible).

Another interesting aspect is that LibreWolf is compiled directly from the latest Firefox Stable build. This means that you receive all the latest new features and improvements, as well as all the security updates.

LibreWolf uses a completely independent build from Firefox, and has its own settings, profile folder, and installation location/path. In short, it can be used alongside Firefox, or any other browser, for that matter.

Last but not least, the way LibreWolf stores its settings is fundamentally different from Firefox. Important settings are enforced/locked within librewolf.cfg, and policies.json. This means that these particular settings cannot be changed by updates, the installation of addons, or even accidentally by the user (to change them you have to manually edit the .cfg and .json files in question).

In short, it looks like Firefox, it feels like Firefox, and it’s as fast as Firefox, but it’s a bit more than that since it uses a bit of privacy “magic” under the hood.

The main advantage of LibreWolf is that it has a solid, renowned engine and base, namely Firefox. Users are usually more inclined to trust a product/software with proven results and a good reputation.

That said, here are the main differences between the two, namely the features that make LibreWolf special.

For starters, it removes all telemetry elements. There’s no cloud-synchronization options, no sponsored/recommended content in the homepage, no sponsored shortcuts, no “Add to Pocket” button, and no “Add news/tips in the new tab” in the Settings section.

There’s more: tracking protection is set to “Strict” by default, cookies and history are automatically deleted once you close the browser, HTTPS-only mode is enabled by default, and uBlock Origin is included by default for your convenience.

The most awesome aspect about LibreWolf is, of course, that it offers a way safer and more privacy-oriented experience than Firefox, without any major drawbacks. It’s also amazing that everything works right out of the box, so users don’t need to do anything except installing it on their systems.