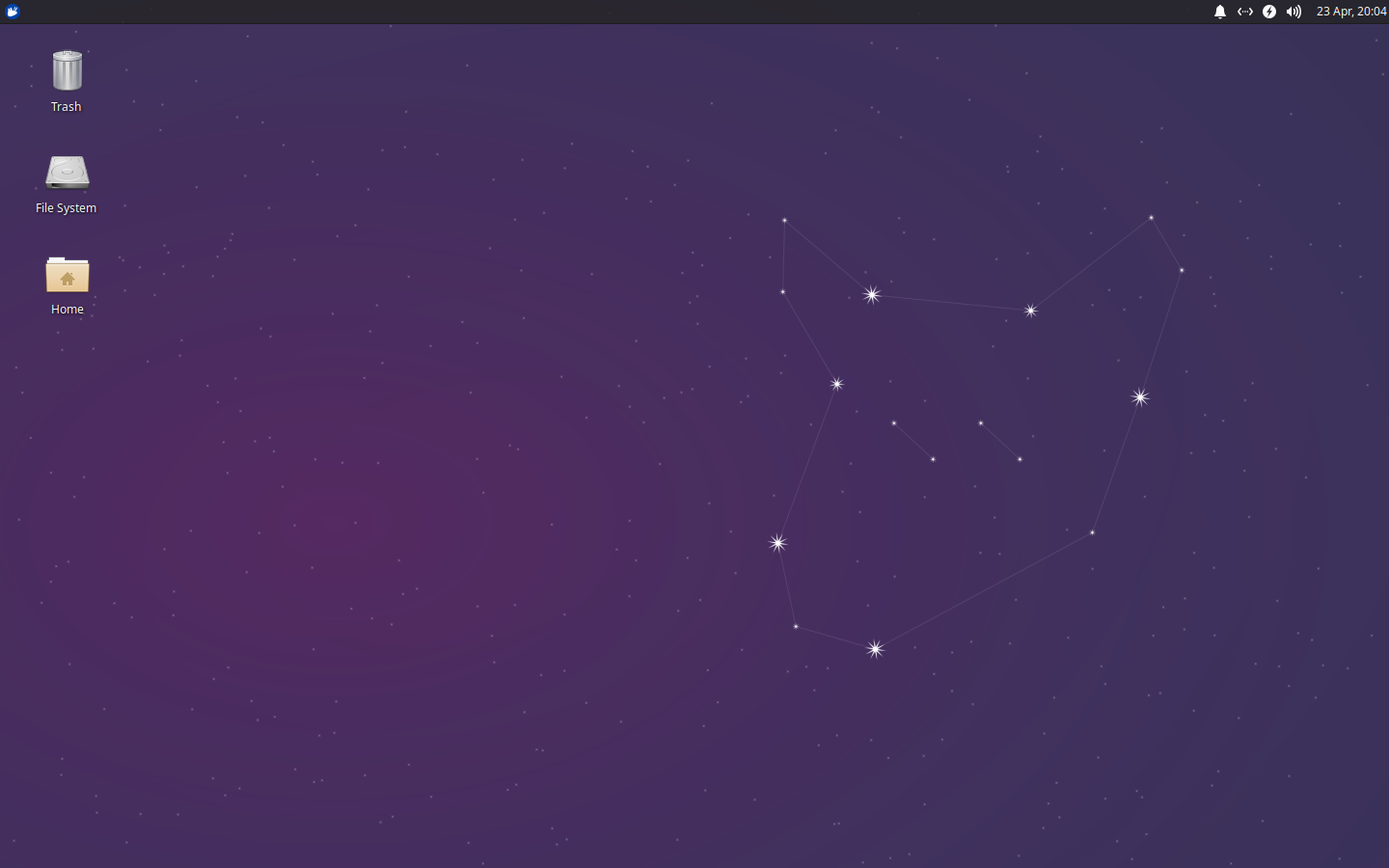 Enjoy all the latest additions and improvements brought by Xubuntu 20.04 LTS that features support until April 2023

Xubuntu is one of the most popular Ubuntu flavors out there, offering users a stylish yet minimalist desktop environment (powered by Xfce), more customization options by default, all wrapped into a more lightweight and resource-friendly package.

Xubuntu 20.04 LTS, dubbed Focal Fossa, is the latest long-term support release and it will be the go-to option for users who want a stable Linux flavor until April 2023.

The latest LTS release of Xubuntu is a massive step forward, but despite numerous exciting features and improvements, it also came with a few issues.

Xfce has been the go-to desktop environment for Xubuntu for quite some time now. 20.04 is the first release to use Xfce 4.14 which means that it’s also the first LTS to bring the power of GTK-3 to Xubuntu users.

20.04 looks way better than its predecessors and brings a lot more eye-candy thanks to its selection of new icons and GTK themes. Xubuntu 20.04 adds a new, fresh-looking dark theme (for Greybird theme), as well as a new Numix theme.

Thanks to the new Xfce 4.14, you can now group windows in the panel, but sadly, it doesn’t support HiDPI. Other news includes a selection of six new wallpapers (from the winners of the Community Wallpaper Contest). Last but not least, pidgin-libnotify and apt-offline are no longer included by default since Python 2 has reached EoL (End-Of-Life).

One of the biggest issues with 20.04 LTS, when it came out, was the significant AMD graphics-related glitches and bugs. In short, AMD users had very great chances of experiencing screen glitches and massive tearing.

Windows decorations were also affected, meaning they would not be displayed with tightvncserver. Of course, most of these issues would have been already fixed in later versions of Xubuntu (20.04.1, 20.04.2, and 20.04.3 LTS).

Even though 20.04 brought a series of awaited changes and improvements, it wasn’t the smoothest LTS release. There were some minor bugs and some big ones concerning AMD users. 20.04.1 brought forth a series of fixes, and by the time 20.04.3 rolled out the issues were fixed altogether.