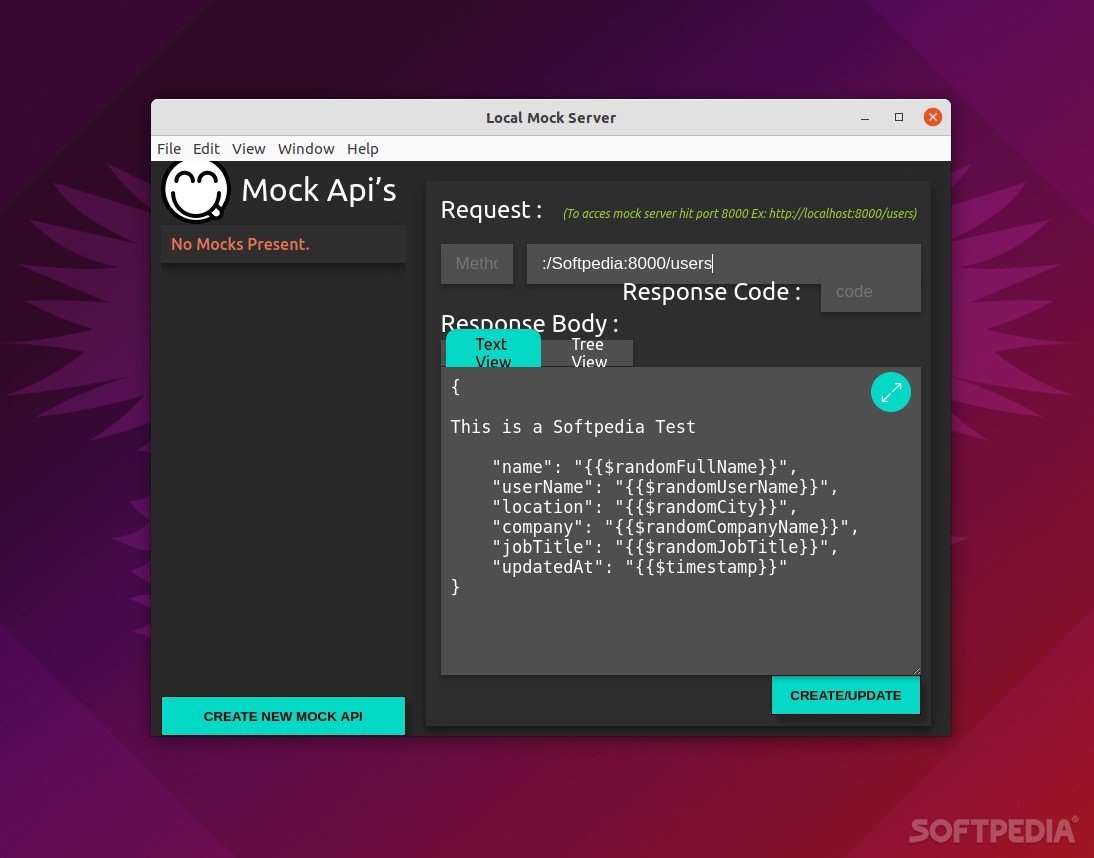 API calls are an important development method since they act as a bridge between the client and user. The user requests various information through GET/POST methods, and this usually requires a functional server.

However, if the server in question is in an early development stage (with no full backend support, or no running APIs), then API calls become useless. That’s why a mock server (also called a dummy server) is required.

A mock server allows developers to simulate API data. In short, a mock server starts working against a service API way before the service is actually available.

Intro to the app

Local Mock Server is a straightforward, Electron-based app that allows you to create mock servers locally. With its help, you can create any number of mock APIs. The app also provides you with great control when it comes to configuring the request methods, request paths, response statuses, and the JSON response body.

For many, its uses should be quite obvious, but the app is primarily designed to be used before the integration of real APIs. For example, front-end developers can create a mock server to simulate each endpoint and its bespoke response body.

Local Mock Server can also be used to reduce the dependency between UI teams and the server teams. Last but not least, note that the app runs the servers locally and all data is saved in JSON format on your system (usually on the Desktop).

Even though it’s not exactly stylish, the app’s GUI is modern and very user-friendly. All of your “mocks” are available on the left side of the main window. The right side of the GUI is dedicated to the configuration of responses, methods, and response bodies.

Getting started with Local Mock Server is quite straightforward, even though a documentation section would have been very helpful. To create a new mock API, simply click the “Create New Mock API” button, and enter the required information (request method, request path, as well as the response body and code).

Local Mock Server is a nice little Electron app that should come in handy to most server/UI developers should they choose to give it a shot.